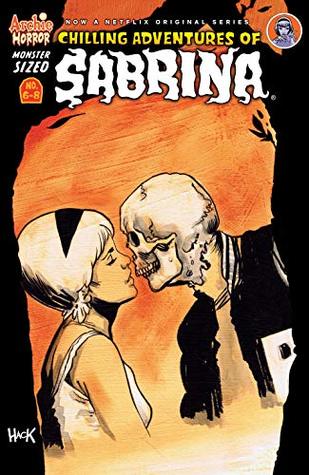 I’d say the main thing I have to nitpick is the use of “Monster-Sized” in the title when it is a mere 3 issues long, but hey, it is what it is. 😉 Two of the issues are origin tales, one of which belonging to a few of the witches’ familiars including Salem, Sabrina’s sassy black cat.

The other origin tale concerns a character I’m going to leave unmentioned in consideration for the people who have yet to read volume 1, but I enjoyed it as well. It’s pretty interesting seeing how the characters differ so much between this comic series and the Netflix series. As I said in my old review, I still prefer the characters in the show due to their personalities and how fleshed out they are, all with the exception of Salem who gets so much more time to shine in the comic.

After the two origin tales we finally arrive back where the main plot of the comic series left off, which was quite the cliffhanger, so I was definitely ready to get back to that. Unfortunately, the series is having some issues (no pun intended) and is kind of in limbo from what I hear, so although it may not be the full trade we wanted for a second installment, it was nice getting to read on. Sabrina gets some tough love from her aunties, learns that everything comes with a price, and more. Hopefully we’ll get some new issues soon so we can find out where this story is headed. 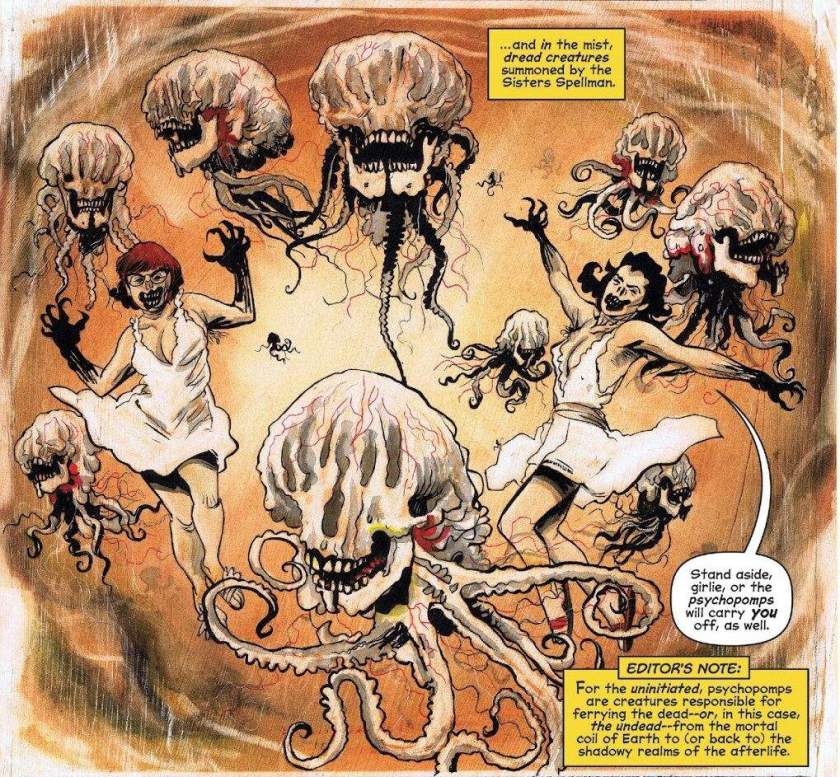 Have you been reading the comics or watching the show? What are your thoughts? 🙂