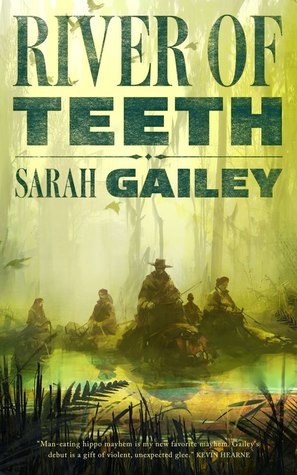 Ever heard of “Lake Bacon”? No? Thankfully, neither had I, but if some eccentric 20th century Americans had gotten their way, lake bacon (aka: hippo meat) would be just another part of the American cuisine. (Seriously, there’s some pretty bizarre/weird history to read up about regarding this if it strikes your fancy.) This story, written by Sarah Gailey, takes a look at just how introducing hippos to the American frontier could have gone oh-so-very wrong and led to a very different version of our old wild west. 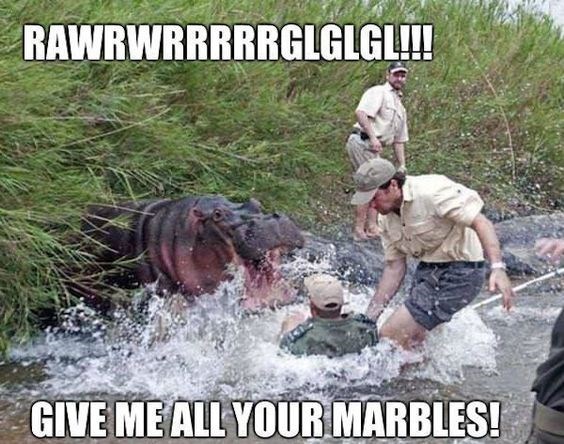 The job is dangerous, the reward is high, and if you ask Winslow Houndstooth, he’ll be more than happy to remind you that it is not a caper, but rather an “operation” that brings him and his motley crew together. Most of them are willing to take on the risk of going up against feral hippos to seek their fortune, but Houndstooth is driven by something more than just money, and although the cash would be great, it’s revenge that really fuels him. 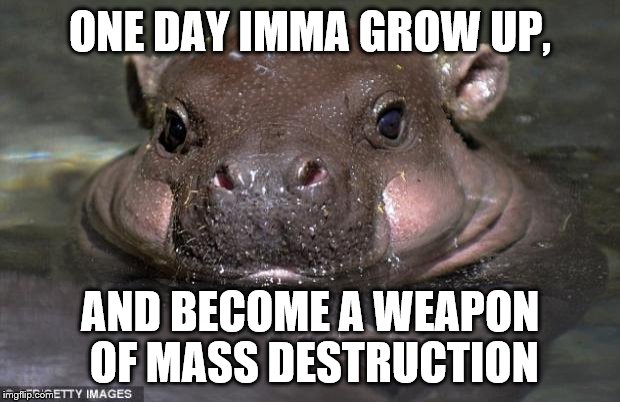 This novella was interesting and fun from beginning to end. I loved the characters. They’re all so distinct from one another, and I adored the fact that the author gives each of the characters’ hippo companions loads of personality as well. Also, the interactions between the humans and their hippo steeds feels so real to any of us who have our own animal companions we love and care for. It’s all the little moments of the characters singing funny little songs to their hippos involving their names, feeding them their favorite treats, or just showing them affection that I really enjoyed. It’s how any of us with pets are, even if most of us simply have cats or dogs rather than giant animals with jaws so powerful they can bite a man in half with ease. Even the hippos have their own distinct personalities and it just shows me that Sarah Gailey knows how to write interesting and believable characters. I definitely can’t wait to check out this story’s sequel Taste of Marrow. 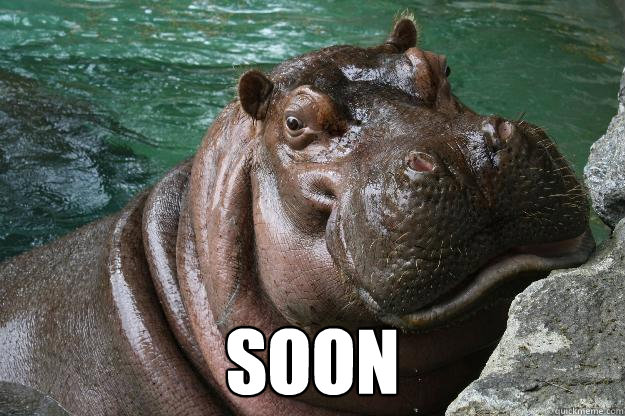 If you’re looking for a shorter read that really packs in the fun, look no further. River of Teeth is not likely to disappoint! I easily would give it 5 out of 5 stars! This was yet another solid recommendation from Cupcakes and Machetes. Have any of you guys read this yet? What is the best book you’ve read recently that was non-stop fun and/or excitement from beginning to end? 😀 Let’s talk books!