Jeez, I can’t believe how FAST this month has been going by! I feel like it’s come and nearly gone so quickly already. It’s been a ridiculously busy month, but a mostly good (and extremely productive) one at least. I’ve been working on a lot of too-boring-to-bother-blogging-about-but-necessary-things in my life, so yay for that, but I’ve missed all my blogging buddies. ❤

Sooooo, since it’s been a hot minute since I’ve been able to really post anything *COUGH COUGH it’s been over two whole weeks but who the hell is counting COUGH* let’s just go ahead and cover a few quick updates, shall we? 🙂

BLAH #1: So far this month I was able to squeeze some reading time in despite how busy things have been. I got to read some other works by authors I’ve read and enjoyed previously, like George RR Martin’s The Ice Dragon, Emilie Autumn’s short story The Gown, and I FINALLY (after several years) read the third book in Laini Taylor’s The Daughter of Smoke and Bone series Dreams of Gods & Monsters. I also binge-read volumes 2, 3, and 4 of The Girl from the Other Side and finished reading the last of The City of Lost Fortunes by Bryan Camp. Some of the reads I liked more than others, some I found to be surprisingly not as enjoyable as I’d thought they’d be. We’ll save all that for other posts when I finally get my slacker ass around to reviewing some of the things I’ve been reading lately. 😛 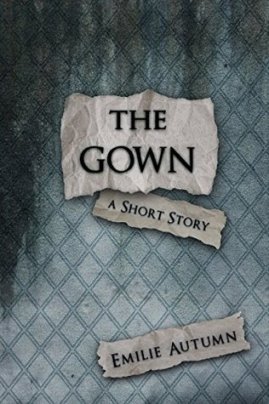 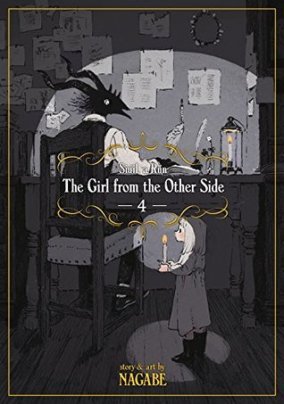 BLAH #2: I’ve got a current series of shark illustrations I’ve been working on for some upcoming Shark Week posts, so expect an explosion of shark-related blog content from me starting this Sunday. I’ll also be babbling on about shark facts throughout the week because sharks are awesome and learning shit is rad.

BLAH #3: Kind of random, but if you haven’t watched Jim Jefferies: This Is Me Now comedy special on Netflix you probably should rectify that. It’s hilarious. (Unless you are easily offended. Then maybe stay faaaar away from it.)

BLAH #4: Does anyone on here use Audible? I just wonder because I was offered a 2 month free subscription for it for a membership to something else I recently signed up for. I’m wondering what anyone out there that has tried it thinks of it. Is it worth the money? Listening to audio books can be really useful when your schedule is extremely busy. Multitask or bust, am I right? 😉

Anywhooooo, that’s enough from me. It’s past 1 in the morning and I’m honestly stunned that I’m even still awake and functioning at this point. How are things in your corner of the world? Any exciting BLAHs of your own you’d like to share? Have a great weekend, everybody! ❤