Writing challenges can be hard. I suppose that’s why they’re called “challenges” to begin with. This past November I took my first shot at slaying the fearsome beast known in the writing community as NaNoWriMo (aka- National Novel Writing Month or “Nano Rhino” if you’re absurd and silly like my boyfriend and I are). It did not go as planned.

But, hey, instead of letting it getting to me or giving up I took it as a learning experience. I took a hard look at what didn’t work for me and read people’s tips on what led them to their own NaNoWriMo success. One of the best tips I read was: Do not go for perfection. It’s called a rough draft for a reason. 😉 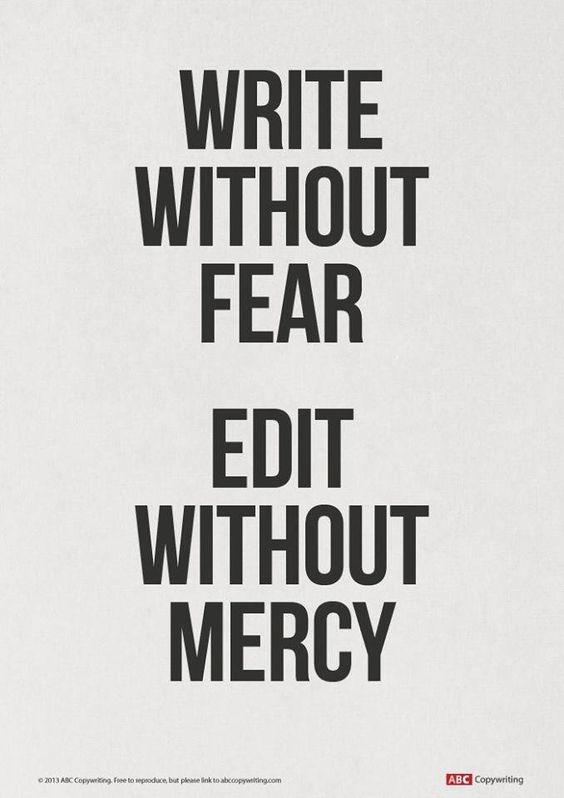 This month I decided to take what I learned and try again at writing 50,000 words over the span of 30 days in a challenge I dubbed The Return of the Necro Rhino. Again, because I am absurd and silly. And also morbid.

I started off strong and then hit a bump in the road earlier in the month when I got sick AND lost power for 48 hours due to some crazy high winds. Luckily I caught back up and have been going strong for the most part and staying right on track. Aaaaand today I finished the challenge by completing just over the 50,000 word goal for the month!! 😀

I still have so much work left to do on this book and the rough draft isn’t even fully finished, but a big chunk of it is, and for that I am pretty damn jazzed. I got over a major writing hurdle I was experiencing and feel liberated because of it. I’m also really, really thankful for all of the wonderful support, advice, and love I’ve gotten from you guys during this challenge (and just overall in general). You guys are seriously awesome, and you make blogging such a joy! 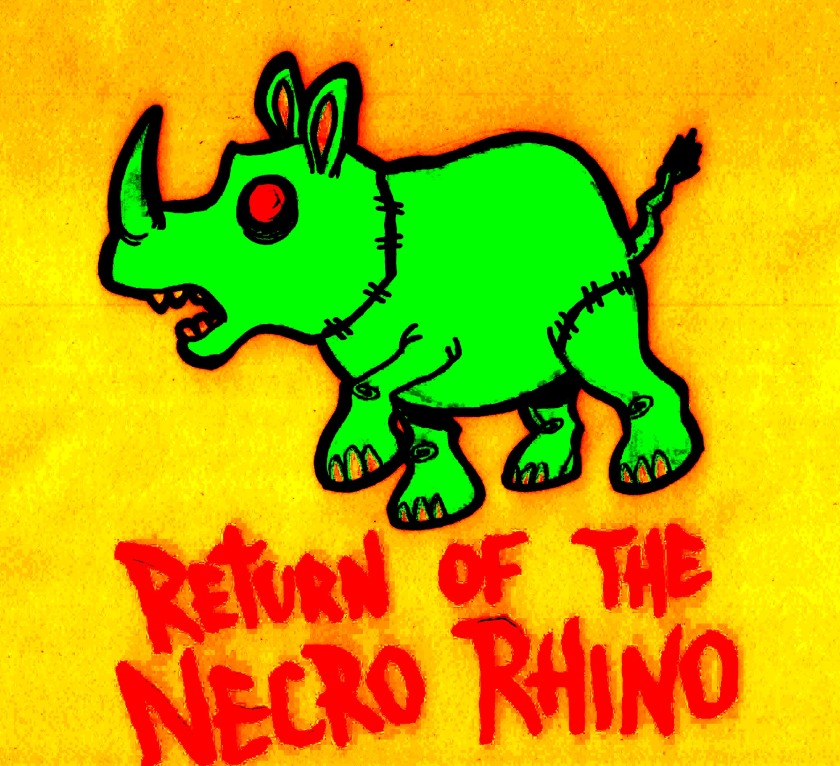